All you need to know about Territory Management 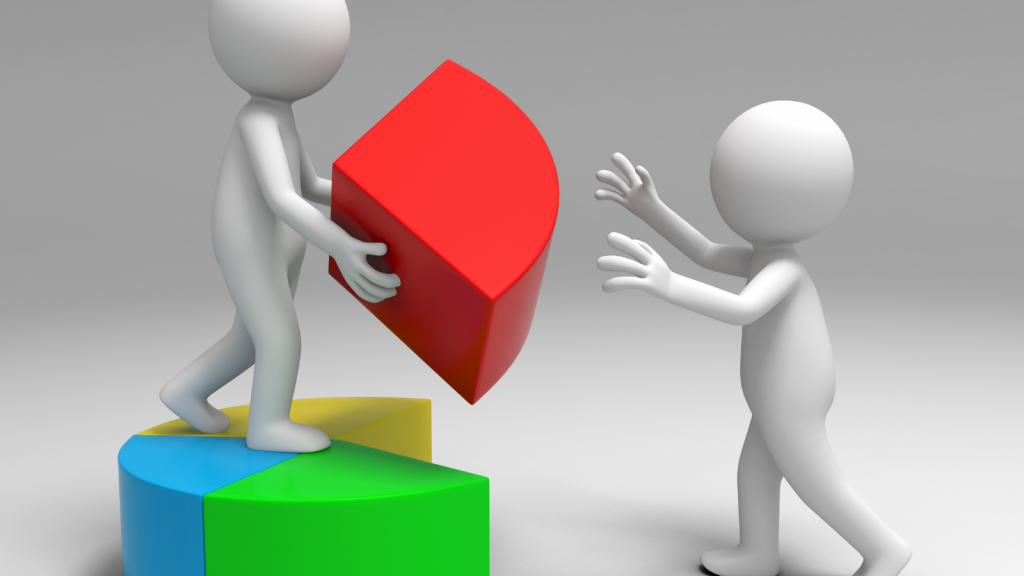 For savvy organizations, optimized territories are fundamental to ensuring that the investment in sales resources is maximized. Strong sales territory plans allow businesses to align the right sales talent to the right opportunities which, in turn, maximizes sales performance and increases sales momentum. With proper sales territory definition, businesses can mitigate risks to productivity such as extensive traveling and the need to learn new segments. Instead, sales teams can spend more time focused on activities that help maximize sales ROI and of course, their own compensation.

Without a well-designed territory plan, sales teams can feel the impact of the reduced efficiency in their territories and consequently, their compensation which can ultimately lead to an increase in sales attrition.

The concept of territory management, as it relates to processes defined and activities performed by compensation administrators, can be divided into 3 broad categories:

Defined by sales roles, products, geographic locations, accounts or similar customer attributes, territories are critical building blocks that have the power to elevate or diminish sales performance. A rep living in New York may be part of the US East Coast territory assignment. A more complex territory structure may layer on other attributes such as verticals or products. In such cases, the rep in question may only receive credit for a sales transaction if the customer was an East Coast entity, belonged to the pre-defined sector assigned to the rep and bought the product which the rep is eligible to sell based on the territory assignment.

Territory assignments sound simple enough in theory. The complexity usually lies not only in the number of sales reps and amount of territories but also in the potentially volatile nature of territory assignments. For many businesses, new products are added on a regular basis, reps move from one state to another or the direction of the company changes to focus on certain types or segments of customers.

In such situations, there are 2 key issues facing the business:

One issue revolves around the fact that any changes need to be implemented quickly and efficiently so that the rep can be compensated accurately and in a timely fashion. The second issue revolves around something known as effective dating. Effective dating simply refers to the concept that should the rep move from New York to California, the change in territories should be dated such that the rep receives credit and is compensated for any sales transaction in New York till the date of his move to California.

Effective dating ensures that even though the rep moved to California the integrity of the historical credit and sales information is maintained for appropriate compensation and audit purposes.

In a simpler world, a rep would be assigned to a single territory and would receive 100% credit for any sale in that territory. In today’s organizations, this is hardly ever the case. Just as territory assignments become more complex with organizational growth, credit assignments also take on a rather intricate nature. Sales credit allocations are highly dependent upon carefully designed hierarchies and crediting rules so that a sales professional is either eligible or ineligible to receive credit and, in turn, the associated compensation for any given sales transaction.

Hierarchies determine roll-up structures of elements such as sales organizations, product portfolios or any attributes that play a role in determining if a contributor is allowed to be rewarded for a particular sales activity. In a straightforward example, the sales process may dictate that the sales rep would be in charge of the overall customer communication and the final sales transaction result. In such cases, the rep would receive 100% commission should the transaction close.

Now let’s assume the rep rolls up to a Regional Sales Manager. In this case, crediting hierarchies may dictate that the regional sales manager also receives full or partial credit and resulting compensation based on the opportunity closed by the rep. This concept generally referred to as an overlay. The process may also demand other professionals to be part of driving the opportunity to close such as sales development reps, sales engineers, account reps and so on. Depending on how the crediting hierarchies and rules are structured, more than one person can receive credit and be compensated for a single transaction.

Splits are another aspect of crediting rules. Certain splits are pre-defined where two or more sales professionals may automatically receive a certain percentage of credit upon which their compensation would be calculated. On the other hand, overrides may come into play where manual adjustments need to be made against existing crediting rules. For example, a fellow sales rep may have been responsible to work on and close an opportunity for a rep who may have been out of the office at the time. In such a case, because the majority of the sales process was conducted by a teammate, the rep who worked on the opportunity when his colleague was on leave would get most of the credit for the sales transaction.

Being a one-time occurrence, this would classify as an override rather than changing the previously defined rules of credit.

These common questions may prove to be leading or lagging indicators of sales performance results. An analysis of territory assignments may lead businesses to understand why sales performance was lagging in previous quarters. There may not be enough reps covering an under-performing territory or the skillset required of the sales professionals may be misaligned. A rep with deep domain expertise in the manufacturing vertical, if assigned to a territory that focuses on the banking vertical, may not show as strong a result as he would in a territory focused on the manufacturing industry.

Analytics may also point businesses to understand the effectiveness of territories and highlight any underutilized territories which need to be addressed.

In the end, building a robust foundation of a carefully designed territory plan allows organizations to set the right quotas and design incentives and rewards such that sales behavior can be steered effectively towards meeting the right goals and objectives for the business.

Stay up to date with our ideas, research, best practices and latest developments

Your Trusted Solutions Partner for All Things SPM 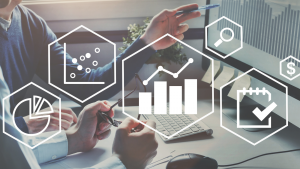 Performance Management in an Evidence Economy

Data everywhere In recent years, words such as the digital economy and data economy have bounced around the business world. An increasing number of organizations

How to Utilize Analytics Effectively to Improve Sales Performance

“Over 2.5 quintillion bytes of data are created every single day, and it’s only going to grow from there. By 2020, it’s estimated that 1.7MB